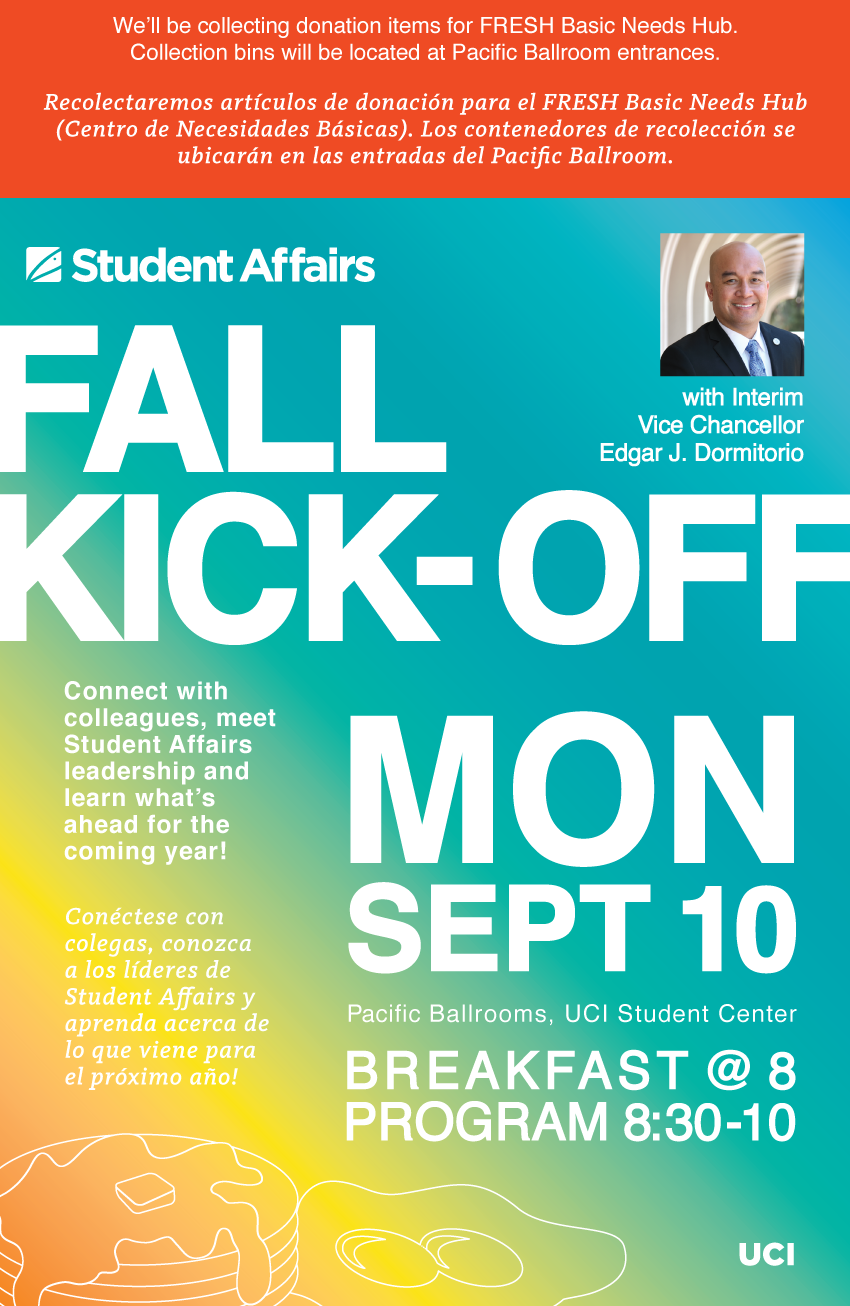 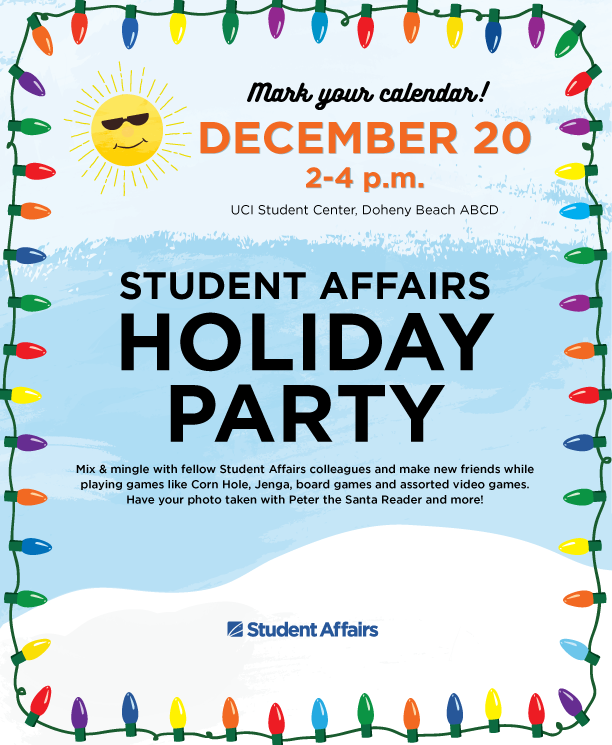 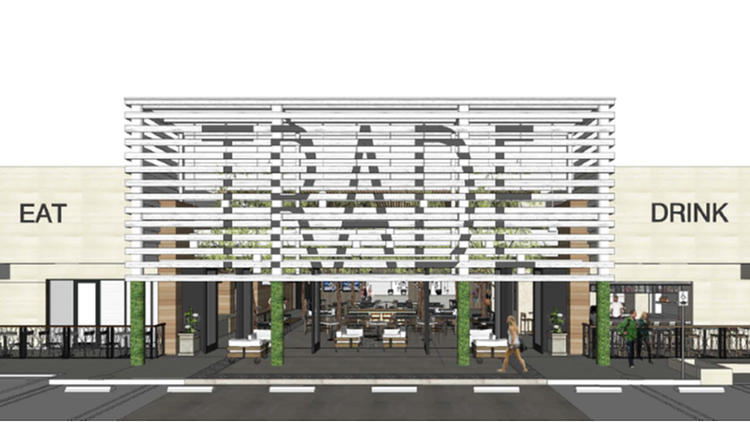 Irvine is known for its chain restaurants, a good UC school, clean wide highways and planned housing communities. But a new food hall called Trade, scheduled to open later this summer, may turn the city into a real food destination.

Developed by the Lincoln Property Company, Trade is located a block from John Wayne Airport on Michelson Drive. It’s surrounded by industrial buildings and a Serbian Orthodox church, in the middle of an existing shopping center that currently has a Subway and a Domino’s Pizza. This is not where you’d expect to find a new food hall devoted to independent vendors making tacos, fried chicken and banh mi sandwiches.

Check out the UCI Class of 2016’s social media posts and live streaming of Commencement ceremonies!